The event below has concluded successfully.

To receive future updates via our newsletter, signup here.

MjMicro is the next level in cannabis investment. Set to take place on June 25, 2019, at the Westin Grand Central in New York City, this invitational networking forum promises to unite publicly traded cannabis companies led by seasoned executives with a full roster of high-net-worth investors looking to capitalize on the huge growth that’s currently being forecast for both the recreational and medicinal markets. Put simply, MjMicro is designed as a dedicated solution to facilitating private capital investment in cannabis-related public entities at a time when media outlets around the world are referring to the burgeoning sector as “the fastest growing industry on the planet.” 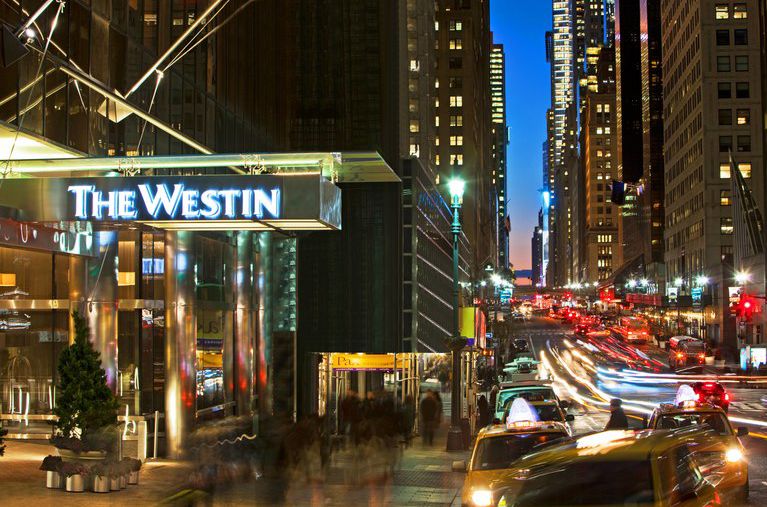 Organizers of MjMicro are carefully curating potential attendees for the event. All presenting companies are expected to provide proof of concept for their offerings, as well as insight into current and potential revenue streams, audited financials and corporate valuations that are justified by public markets. C-level executives from attending firms will have the opportunity to meet one-on-one with next-level investors, with a focus on discussing structured investments and providing insight into growth plans.

Although analysts project that total cannabis industry sales will grow 3x-8x in the next decade to as high as $130 billion, the fact that cannabis remains illegal at the federal level in the United States means that public companies in the space often lack access to institutional capital and large bank financing. As a result, billions of dollars are rolling into the industry through private placements and venture capital funds. In 2018 alone, Viridian Capital Advisors estimates that $13.8 billion was raised by cannabis firms, marking a four-fold increase over the year prior. Securing these deals requires the right contacts and networking opportunities. MjMicro provides investors unprecedented access to deal flow.

MjMicro Conference is an invitation-only event.

Request an invitation to attend and secure your spot at this invitational networking forum uniting publicly traded cannabis companies with next-level investors!
Request an Invitation Now!

In addition to providing a great opportunity for the executives of attending cannabis companies, MjMicro is an unparalleled chance for investors to gain access to the cannabis space while eliminating the fluff. At the onset of 2019, there were over 400 cannabis-related public companies, according to the organizers, and hundreds more are expected to list in the next 12-18 months. Determining the best companies and opportunities in this sector can be daunting for most investors. MjMicro brings the best public companies to the stage to maximize the return on investors’ time.

To put the opportunity into perspective, the total value of all public cannabis and hemp on the Canadian market 5+ years ago was $100 million. Today, single companies are worth $19+ billion. Comparatively, the total value of all internet and new media companies in 1994 was under $500 million, and, by 2000, the total value of the top 280 public internet and new media companies was in excess of $2.9 trillion, according to Electrum Partners. The ‘Green Rush’ is coming in fast, and now’s the time to gain exposure to the tremendous upside of the cannabis sector. Whether you’re an executive with a cannabis-focused firm or a high-net-worth investor looking to enter the space, securing an invitation to MjMicro Conference should be high on your ‘to-do’ list.