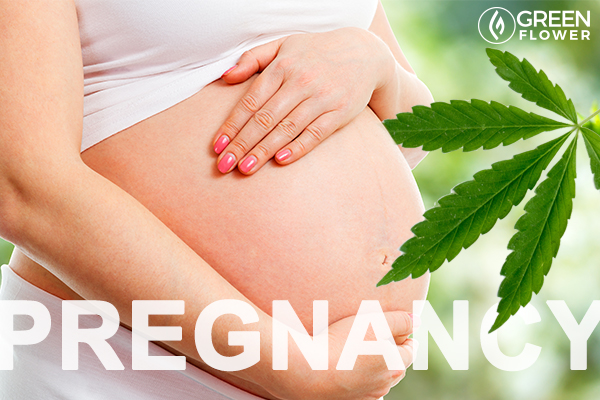 The topic of cannabis and pregnancy is perhaps one of the most controversial topics about the plant.

After all, many still believe that consuming a “mind-altering” substance makes you a terrible parent.

But, how bad is it to consume cannabis while pregnant?

Why are so many women picking up the cannabis habit?

As it turns out, women and cannabis are entangled in a long, complicated, and largely forgotten history.

Here are 10 surprising facts about cannabis and pregnancy that you might not know:

1. Cannabis has been used as a women’s aid for millennia

From easing pain on wedding nights to calming teething children, the cannabis plant has been used as a women’s aid for millennia.

The herb was a popular choice among ladies in many ancient cultures for relief from menstrual and reproductive disorders.

Historical medical texts from ninth century Persia provide an example, where it is thought that juice from cannabis seeds was used to prevent miscarriages, maintain pregnancy, calm pains, and ease migraine. 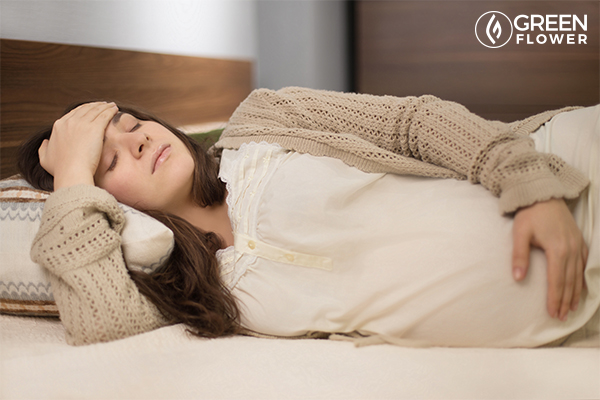 Today, the most common medication for labor pain is an epidural.

Epidurals are injections that decrease sensation in the lower half of the body.

They are frequently administered with opioid pain medications and other narcotic drugs to ease the pains of labor.

Prior to the invention of modern medicine, however, our human ancestors had a different remedy: cannabis.

Cannabis was a major treatment for labor pains and the facilitation of childbirth for thousands of years.

Cannabis as a labor-aid was not unique to a single region.

Rather, many different societies in various parts of the world used the herb for this purpose.

3. Cannabis was used in medicines to induce abortions

Historical evidence suggests that cannabis was used to facilitate labor and improve lactation in nursing mothers.

However, some societies also used the plant in concoctions intended to stimulate miscarriage or abortion.

Yet, experts suggest that cannabis might have been included in these elixirs thanks to its pain-relieving qualities.

4. Cannabis is still the most-used illicit substance during pregnancy

Several cultures around the world still use cannabis and hemp products during pregnancy.

Yet, the herb has been outlawed in many countries, particularly Western societies.

Regardless, according to the World Health Organization, cannabis is the illicit substance most-used by pregnant women worldwide.

While you’ll be hardpressed to find medical professionals willing to suggest cannabis as a pregnancy remedy, many women still turn to the herb for relief from nausea and vomiting despite a lack of medical research on the topic.

5. Cannabis-like compounds are vital for reproduction 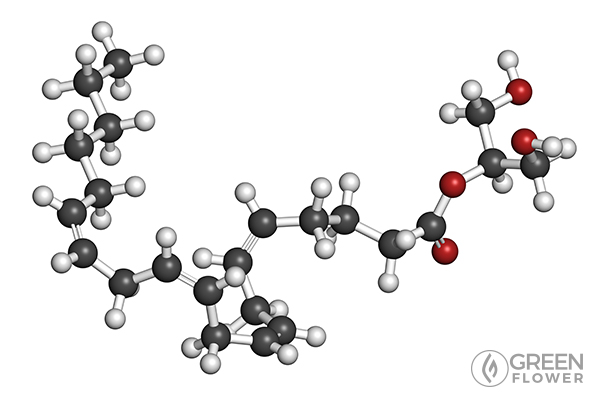 One of the reasons why cannabis use during pregnancy is so controversial today is because the human body naturally produces its own cannabis-like compounds.

These compounds are called endocannabinoids, named after cannabis.

Endocannabinoids, however, were not discovered until the early 1990s.

In the few short decades since, researchers have found that these molecules play vital roles in reproduction.

As it turns out, they are critical for the development of an infant’s brain.

This fact is one of the primary reasons medical professionals caution against cannabis use during pregnancy.

The timing and release of specific endocannabinoids at different stages of fetal development may have various effects on the developing baby.

Though, it is theorized that the herb may have a negative impact on memory, attention, and learn later in life.

These cannabis-like molecules determine whether or not a fertilized egg implants in the uterus.

Cannabis today is significantly stronger than it was when our ancestors began cultivating the plant.

While it was once used frequently as a pregnancy and labor aid, medical professionals today have concerns about the healing herb.

Thus far, there is no conclusive evidence that cannabis causes negative birth outcomes.

However, some research has shown a correlation between prenatal cannabis use and undesirable effects. These include:

Interestingly, researchers have had a difficult time pinning down firm correlations between cannabis and poor pregnancy outcomes.

This is perhaps largely due to the ethical issue of testing cannabis medicines on pregnant women, which could have lasting impacts on a child.

However, studying populations of cannabis-consuming mothers is also difficult.

Demographics like socioeconomic status and other factors like alcohol and tobacco consumption can contribute to unfavorable results, making it particularly difficult to tease out whether cannabis alone or a combination of factors created these outcomes.

Without knowing for sure, medical professionals will always recommend that mothers abstain from cannabis use during pregnancy.

7. Some studies have suggested potential benefits of prenatal cannabis exposure

While taking any substance while pregnant is risky, recent evidence suggests that there is much more to the cannabis and pregnancy question than meets the eye.

This particular test was designed to examine a region of the brain responsible for visual processing.

This particular region is thought to be sensitive to substances and scenarios that interfere with brain development.

Unfortunately, this test is merely one single study.

Like the research mentioned above, it also only suggests a correlation, not a causation.

Still, it is important.

Children with some types of cognitive and mental disabilities, such as autism, have poorer global motion perception.

In this instance, those exposed to cannabis were better off than those who were not.

This study was quite small, containing only 70 total participants who were exposed to various types of substances.

8. Early experiments conducted in rodents suggest that cannabis should be explored as a neonatal medicine

While cannabis has yet to be fully included in Western medical practice, some early experiments suggest that compounds in the herb may be helpful for some diseases in newborn infants.

Unfortunately, the research thus far has been conducted in rodents and not humans.

Still, this preclinical evidence suggests that molecules in cannabis may prove useful for treating ailments like cystic fibrosis and failure to thrive.

9. THC and other cannabis molecules can be passed along in breast milk 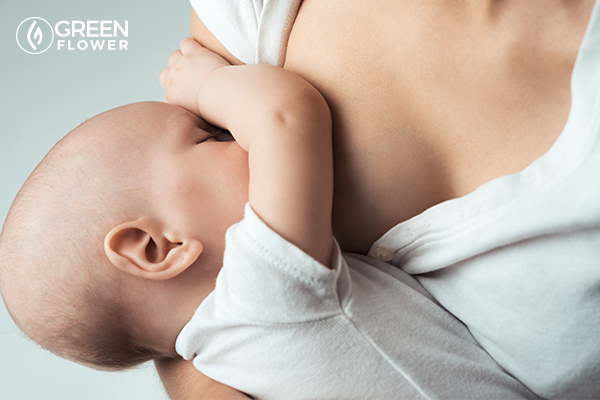 The primary psychoactive in cannabis, tetrahydrocannabinol (THC), loves to hang out in fat.

This includes breast milk, which consists of three to five percent fat.

While there is little conclusive research on the effects of postnatal cannabis exposure, THC can be passed along to breastfeeding infants.

The overall effects of passing on THC to an infant are unknown.

The same holds true for many prescription medications, environmental pollutants, and nutrients.

10. Cannabis-consuming mothers face some of the harshest social repercussions

Even though there is little conclusive evidence that consuming cannabis while pregnant causes serious or long-term harm to a child, mothers who have chosen to use the herb for relief from pregnancy symptoms still face harsh legal repercussions for doing so.

Some of these repercussions include having their children taken away or even facing jail time.

Cannabis consuming mothers also experience extreme social judgment for their choices to consume the herb, causing many to stay quiet about their cannabis habits.

When it comes to raising a child, it’s always better to stay safe than sorry.

However, it’s important not to jump to conclusions on either side of the issue, especially when both mothers and babies can suffer needlessly as a result of harsh policies and incomplete information.